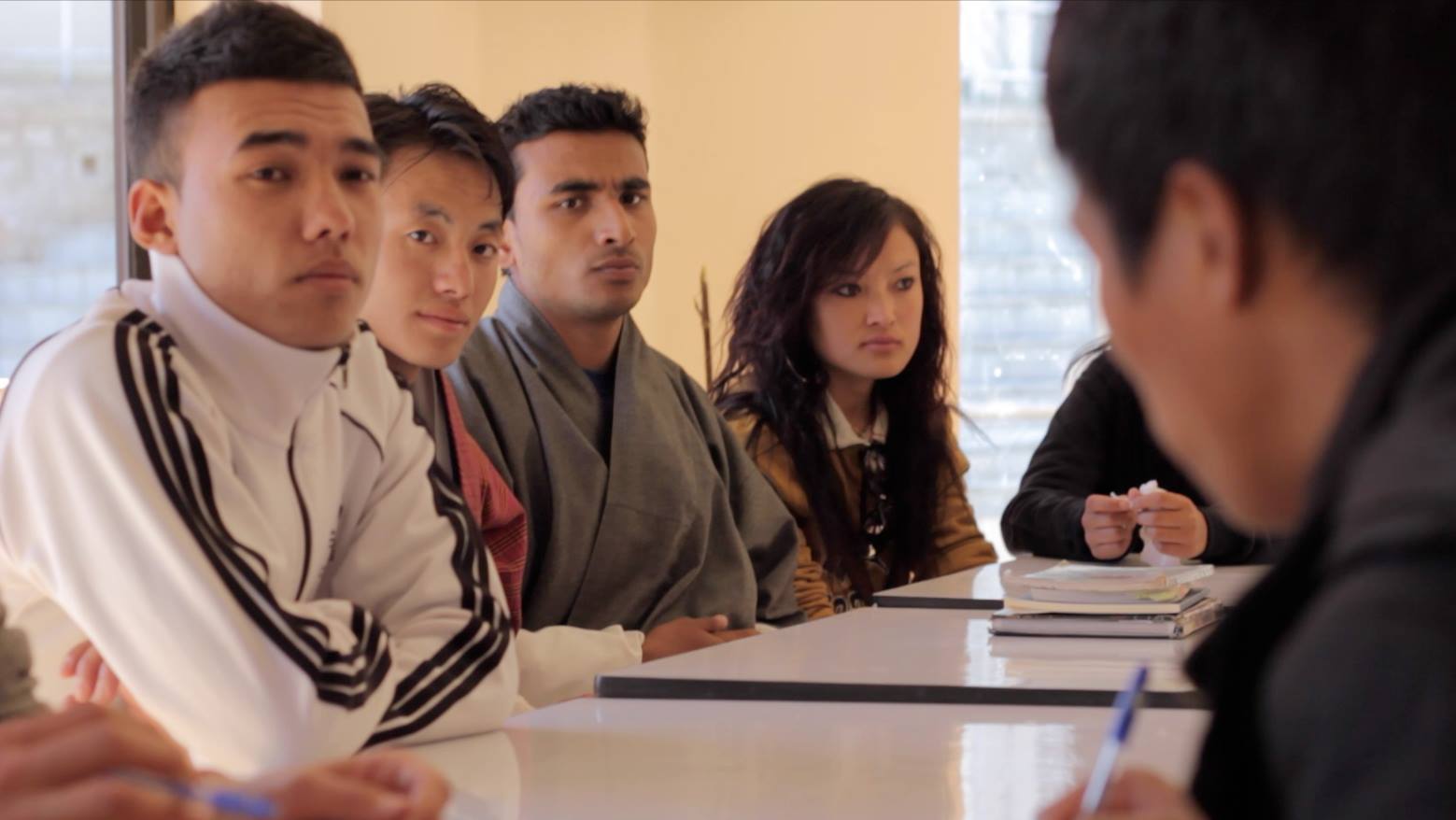 The Community Welfare Committee has the objective of bringing improvement and changes in the community with a long term goal of making our country more environment-friendly, socially sound and genial and economically self-reliant.

When the committee was formed in the first week of January this year (2014) the members raised a number of issues of concerning environment, economy, youth, health and social patterns. After much scrutiny, the committee decided to table a proposal to ‘Promote local farm based industries and enable our farmers to produce and sell more’ in the first sitting of the Youth Initiative on January 17, 2014.  Our approach to this objective has been to:

This way, our farmers are protected from the international market that they cannot compete in because of their small scale of production. At the same time by keeping the handlers of food production close at home, it becomes easy for authorities like BAFRA to maintain greater control over food quality.

Our research showed that Bhutan has an unhealthy dependence on import even in areas of consumer products where our own producers could meet local demands; as in the case of vegetables, fruits and dairy products. Bhutan has always had a trade deficit and although this seems to have now steadied due to the large scale production of hydroelectricity, the dependence on edible products has increased greatly. On the other hand, the arable land in Bhutan while already very low is severely under-utilised. By allowing our farmers to develop these lands, we can meet the low local demands and export the surplus.

The objective of our proposal is to support and promote local farm-based industries which will also be a guaranteed market for some of the agricultural produce of our farmers. This will not only reduce the import of food items and create a market for our farmers but also create employment opportunities.

The proposal made by the Community Welfare Committee required dealing with policymakers, entrepreneurs and farmers. Even though the members are mostly students they tried to get all the stakeholders on the same page. Therefore, after further deliberation within the committee, the proposal was narrowed down to a single plan called the ‘Go Local’

Parallel to our long term goal of reducing import of food items and ensuring a market for our farmers and local farm-based industries, this initiative is to support our farmers’ cooperatives by the committee (YI) marketing their products in schools and institutions in Thimphu.

Our first order of business was to create awareness on the importance of going local, for that the committee made an advocacy video titled ‘A Conversation Between Potato Chips’. After this presentation, we tabled our “Go Local” plan to the parliament of the YI in its summer sitting in July 2014. The presentation was to draw a resolution on future plans and actions. However even before this sitting, we introduced the ‘Go Local’ plan at Motithang Higher Secondary school in collaboration with its student body. For this too, we made video. Both the videos mentioned in this article can be found on website and on our Facebook page.

We decided to start small and slow by collaborating with some of the cooperatives and then market their products in Thimphu to high school students. This marketing in the schools included talking to the school management, canteens and  to the students.

Our first collaboration came with Happy Green Cooperative which had started producing locally  made potato chips called ‘Happy Potato Chips’. Happy Green Cooperative is an initiative by Mr. Sangay Rinchen who has been trying to change his name to Farmer Sangay, as a show of how much he loves his job. Unlike other locally produced potato chips, Happy Green offers a variety of spices that work on your taste buds. It also comes wrapped in aluminium papers with their logo giving it a look that assure its consumers of its validity.

The Happy Green chips stood as the poster child for the Go Local plan way before the resolution in the summer sitting. YI member Ngawang Gyeltshen lead the talks between his school and the YI in establishing this chips as the primary packaged product in the school cafeteria. This initiative would be the pilot for what was passed by the summer sitting as the Go Local plan. Now our job was to take it to more schools in Thimphu and gradually to other Dzongkhags. So the committee talked to about four other schools in Thimphu. Some of the schools the committee to talked with did not have canteens and some did not allow packaged food to be sold in the canteens. However, the management was ready to endorse our proposal as it had a long term benefit to our farmers and ultimately the country’s economy.

One of the schools was Lungtenzampa Middle Secondary School. The School does not have a canteen but it organises monthly meetings for its student body composed of every student in the school. For the refreshments that were served during the meetings, the Principal had always felt the need to substitute imported food products with local ones. Therefore it came as a good coincidence when YI proposed Happy Green chips. The Principal was convinced and the first order of these chips to the school was shipped through the YI in September 2014. The required number of potato chips was as much as 1200 packets. From the second month on, as is the role of any non-profit entity, the YI took the backseat and watched only as a facilitator between the Happy Green Coop. and the school.

The other schools visited by the committee were also very receptive of the Go Local Initiative. The committee will be revisiting these schools and introducing the ‘Happy Potato Chips’ and other products from other cooperatives. 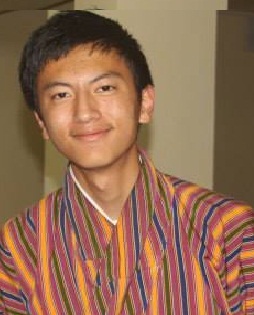 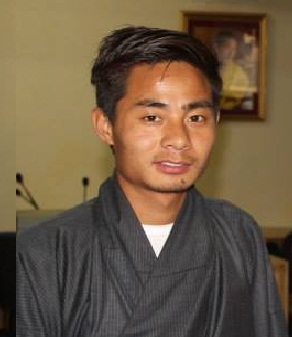 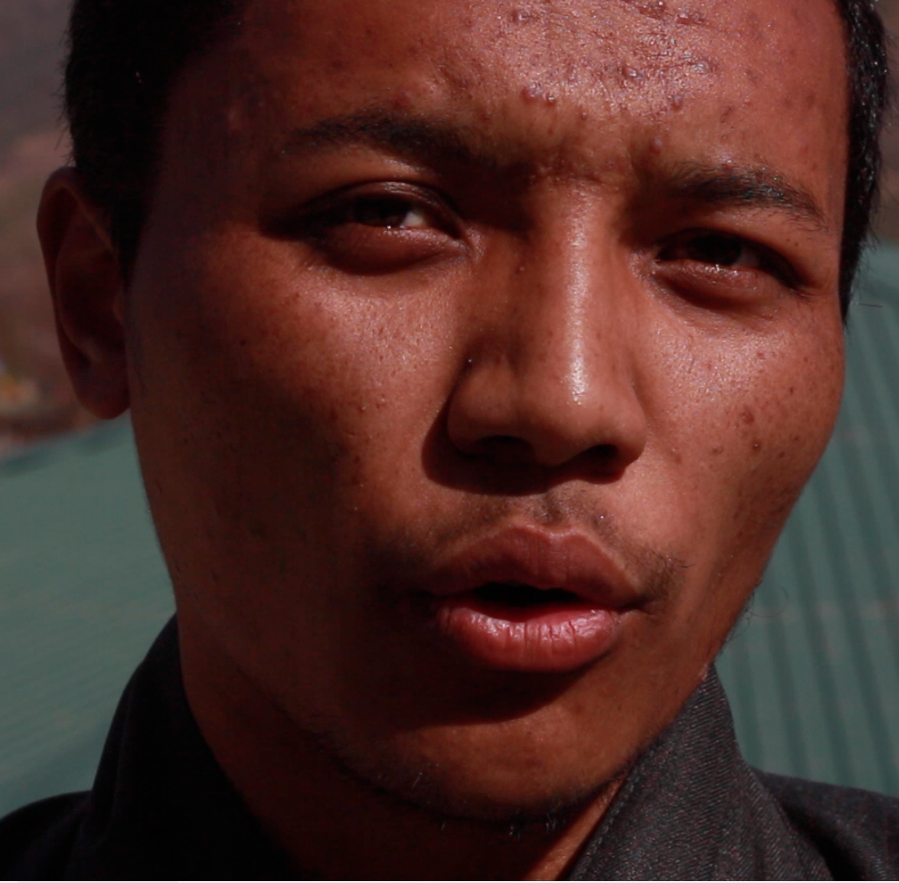 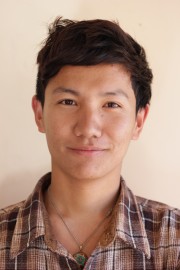 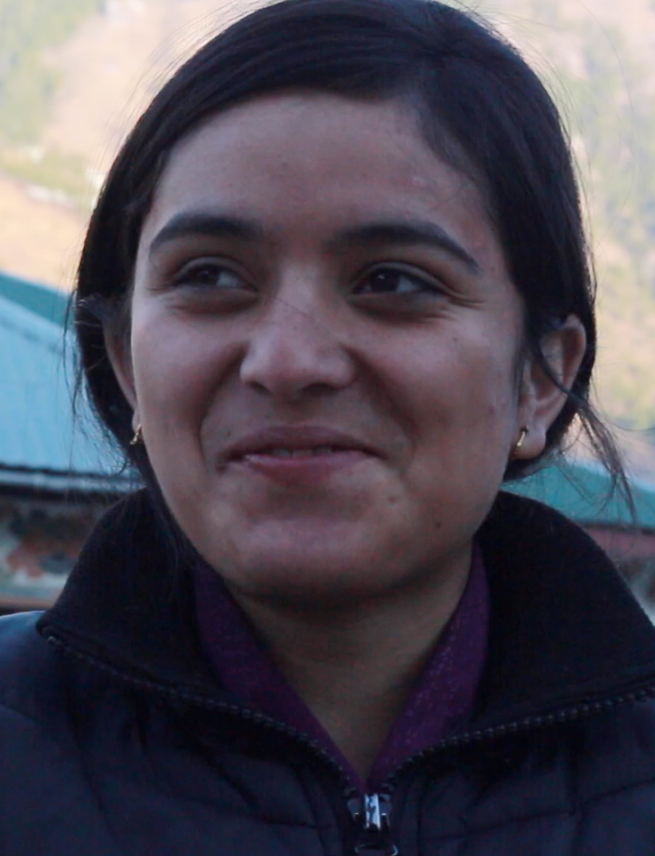 ‘How to Represent’: Training