Youth in Politics – Why bother? 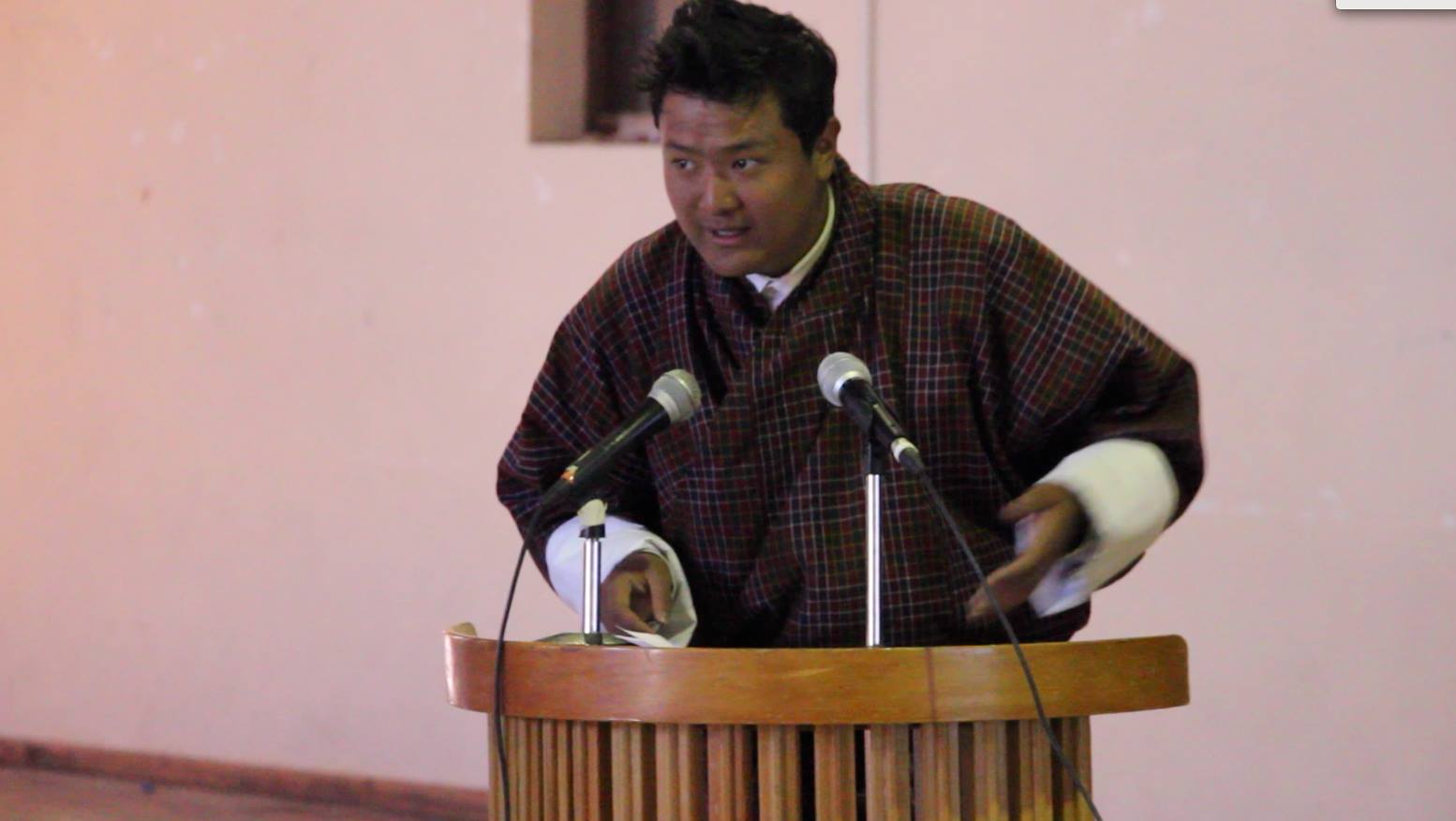 Bhutan’s 2nd democratically elected Prime Minister, Tshering Tobgay is 13 years younger than its 1st Prime Minister, Jigmi Y. Thinley. The cabinet that took office in 2013 is also younger than the cabinet of 2008. This presents a shift in power for age groups in the country. We’re all familiar with the Population Pyramid which is the division of a nation’s population based on different age groups. Similar to this is a Power Pyramid which is the division of the country’s powerful posts based on the aforementioned age groups. A raw and empirical survey of Bhutan’s government will reveal a shocking disparity in power, the age group 50-55 and 45-49 have the most power with more and more secretaries and ministerships going in these age groups. The most significant exclusion from this group is, His Majesty the 5th Druk Gyalpo who is one of the few leaders in the 30-35 group. And as we go down (till 18), we see fewer and fewer power being devolved. While this can be attributed to the system of employing only the experienced personnel in powerful areas, it should not be ignored that democracy requires as much equality as possible in these situations.

Democracy is quite literally a government of the people, not one person nor a group of persons. And while, “realists” may argue that it is indeed a rule of majority, it actually does not need to be. No matter what Politicians may talk about, it is virtually impossible for them to actually represent the views of the people who elect them. Therefore, in our system, Democracy is nothing more than election of autocratic leaders, the only difference being that the system does not allow for them to stay in power for long durations of time. And as the realists argue, via the process of election, we organise popularity contests for the candidates, and the one with the highest number of votes is the winner. Now, the people who put the MP in power will naturally expect them to direct their attentions towards their supporters. And even then, the interest guiding the MP isn’t finished. The party that gave them the ticket to contest is going to utilise their Whips (The Whip system exists in every Party-based democracy no matter how covertly they hide themselves) to keep the MP within the ideals of the party. Money in Politics has always been a big factor and this is again, where it comes in. People want to invest in things that will provide big returns. And buying an MP is as sure as an investment as one can make. So all these things and more, shape the way an MP votes in the parliament. This is very disheartening as not only is it against the ideals of democracy, it is also morally very incorrect! 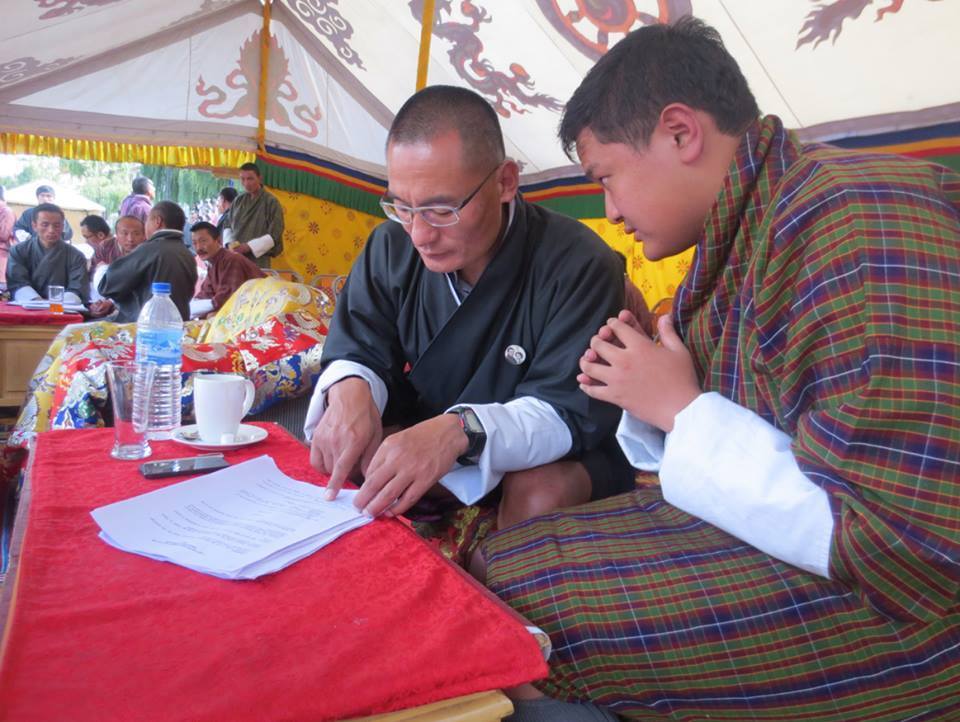 Summing from the two previous paragraphs, we see that democracy fails at times to be inclusive. And it does so when it comes to Youth Participation. With the new legislation which disqualifies about 95% of the citizenry to become MPs, the need for a supplement to the National System is even more imperative. This is the area where Youth involvement can make a difference!

Being nothing more than individuals performing their duties as citizens of the world allows for Youth (and anyone else) to remain outside the sometimes unnecessary bureaucracy that can cost damage to someone’s willingness to participate and help. In other words, we can now realise that laws and rules shouldn’t be based on idealistic perfection but instead based on realism and practicality. In a true democracy, representation of singular views is as important as deciding which view to legislate.

Of course individuals that work in the capacity mentioned are also guided by fears and interests, but at least, when it comes to these individuals, by the single act of participation they have fulfilled democracy’s ultimate responsibility- of creating active citizens that believe in participation beyond voting. This is especially important in countries that don’t protect their citizens rights to protest.

By mobilising our Youth to become more active, we are preparing them to lead the country all by themselves, so that when they become Prime Ministers and Ministers and Secretaries, at least they will understand the grand narrative of the importance of inclusion of every age group in a population. Active Youth encourage other people to activate themselves and so, we are left with a citizenry that is not only tolerant but also interested in government and politics- a hobby that should be present in all. 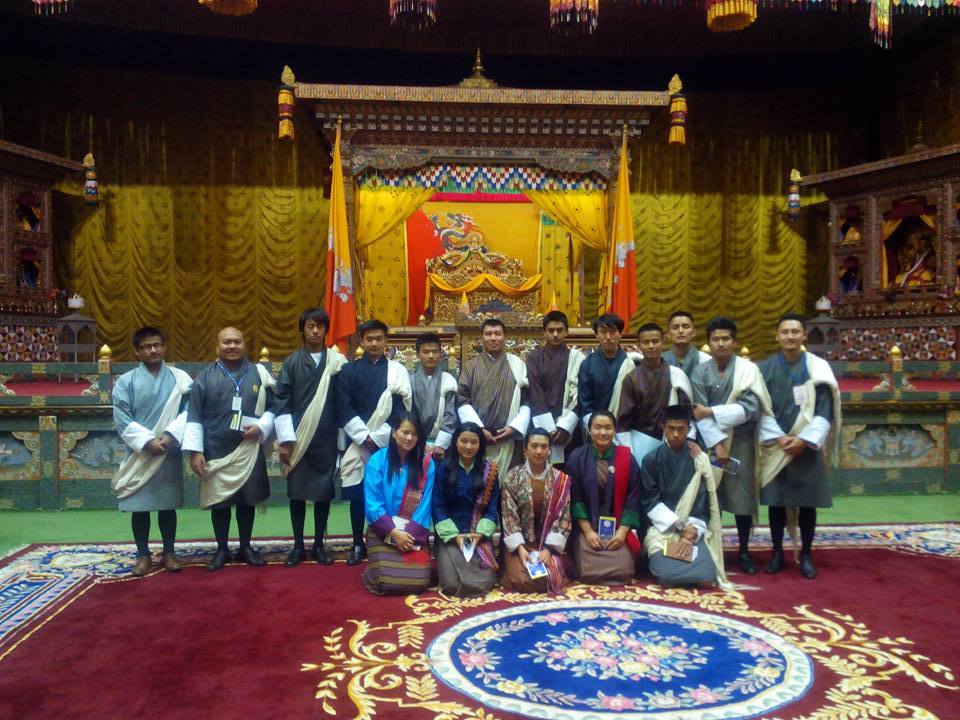 This is where the supplement can make a difference. Instead of a government that has barricaded itself with power and protection, we get a government that seeks consultations from its electoral. This type of government won’t waste their time discussing scientific facts or other ideas that can be solved by consultation with proper groups. In easy terms, this supplement of Youth inclusion and mobilisation will prevent the escalation (or rather, d-escalation) of democracy in Plutocracies and Oligarchies. That is, by creating Youth bodies and platform for Youth to participate, we prepare ourselves to have a better future and present, by fixing democracy’s ultimate flaw which otherwise, allows- the majority to rule over the minority and for the election of “democratic” dictators.

‘Youth Voices: Youth Matters’ report will become a useful resource for both policymakers as well as youths with interest in socio-political matters of Bhutan, as it captures a youth-led, youth-driven...

With the UNICEF country office calling the recent review of the National Youth Policy as, “One of the best practices in South Asia” The UNICEF Regional office decided to...

If you met person of power and influence during an interactive tea break who was able to bring about the change that you and your team desired, how would...